The Truman Markets originally developed in the 17th century as a lone farmers’ market that was held on Sundays due to religious observances by the area’s then-prolific Jewish community. During the 20th century, the Brick Lane area experienced an influx of Bangladeshi immigrants who transformed the marketplace. Even today, Brick Lane is very famous for its curry houses. 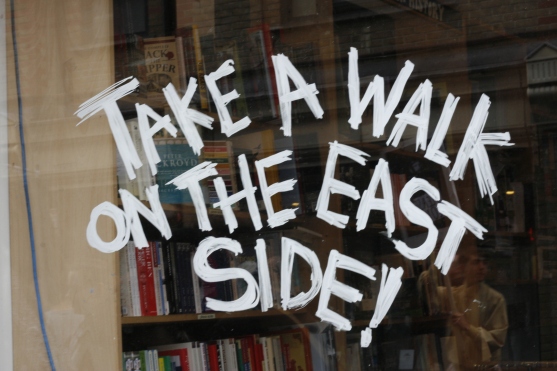 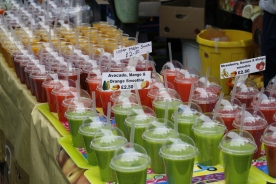 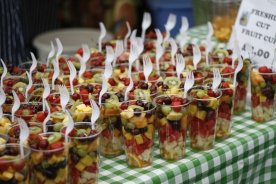